Authors: Ph. D. Krishna Praveen Jonnalagadda, Prof. Ru Lin Peng, Mahade Satyapal, Prof. Nicolaie Markocsan, Prof. Per Nylén, Stefan Björklund, Ph. D. Nicholas Curry, Ph. D. Xin-Hai Li
This study investigates the corrosion resistance of double layer Gd2Zr2O7 /YSZ, triple layer dense Gd2Zr2O7 / Gd2Zr2O7/YSZ and a reference single layer YSZ coating with a similar overall top coat thickness of 300-320 μm. All the coatings were manufactured by suspension plasma spraying (SPS), resulting in a columnar structure. Corrosion tests were conducted at 900°C for 8 hours using vanadium pentoxide and sodium sulphate as corrosive salts at a concentration of 4 mg/cm2. SEM investigations after the corrosion tests show that Gd2Zr2O7 coatings exhibited lower corrosion resistance than the reference material, YSZ. Reaction between the corrosive salts and Gd2Zr2O7 results in the formation of gadolinium vanadate (GdVO4) along the top surface and between the columns. While the stresses due to phase transformation of zirconia can be relieved to some extent by realigning of the columns in the top coat, it is believed that GdVO4 formation between the columns, along with low fracture toughness of Gd2Zr2O7 had resulted in lower corrosion resistance. Furthermore, the presence of a relatively dense layer of Gd2Zr2O7 on the top, as a preventive layer for salt infiltration, did not improve the corrosion resistance.
Pages: 140 - 147 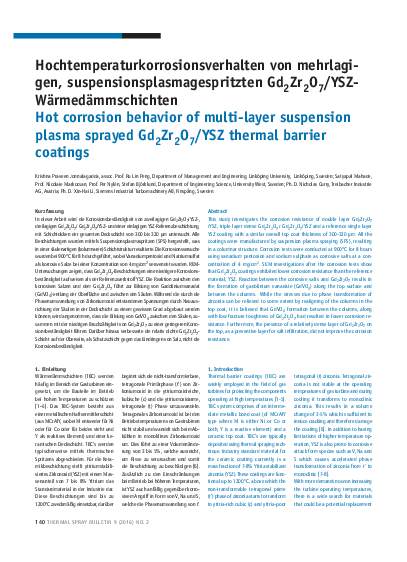 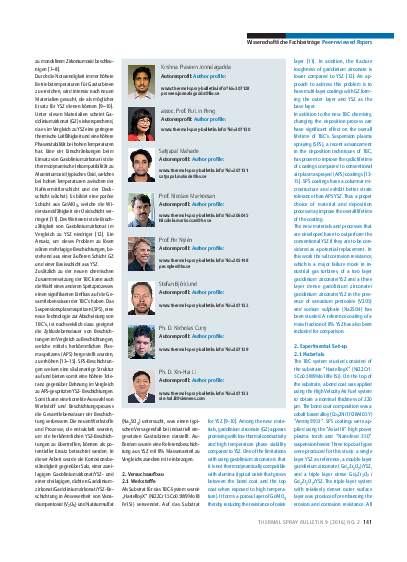 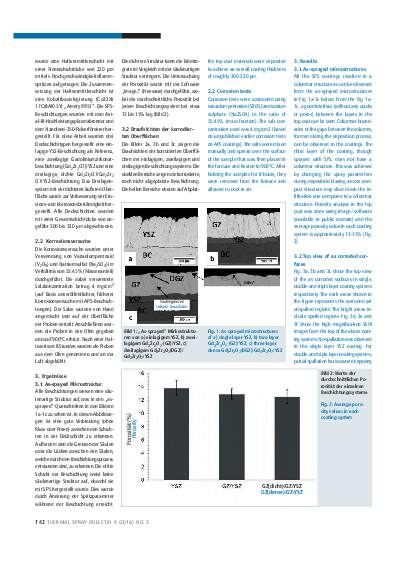 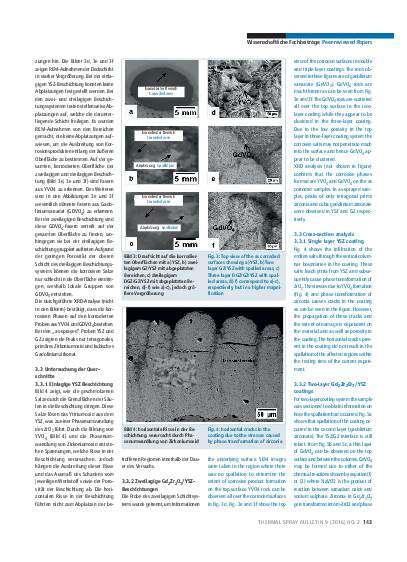 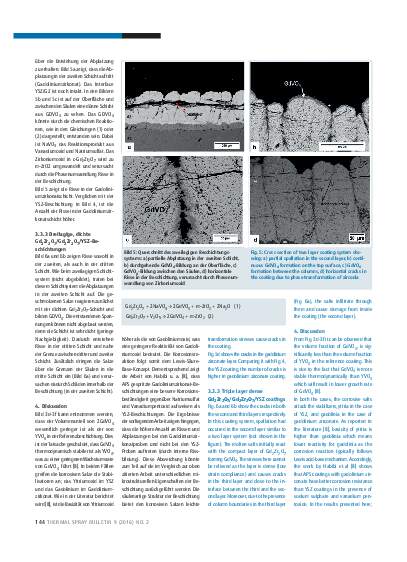 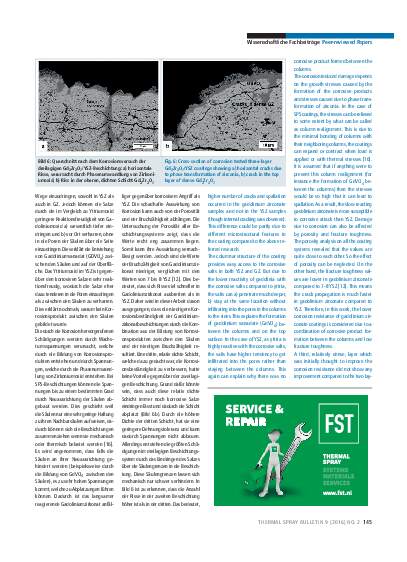 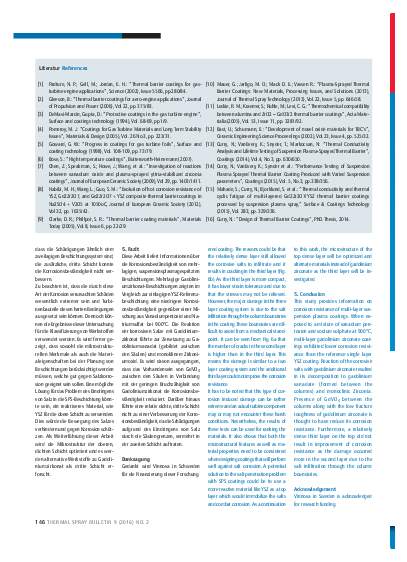 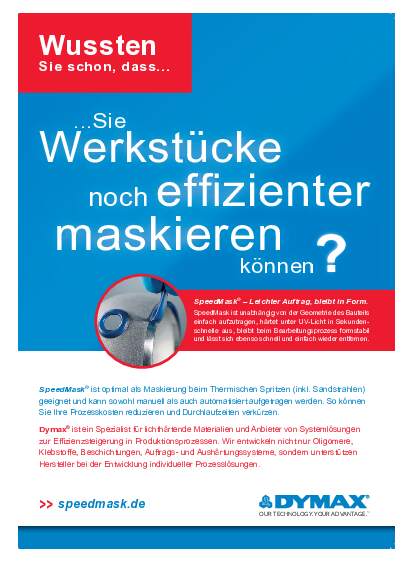